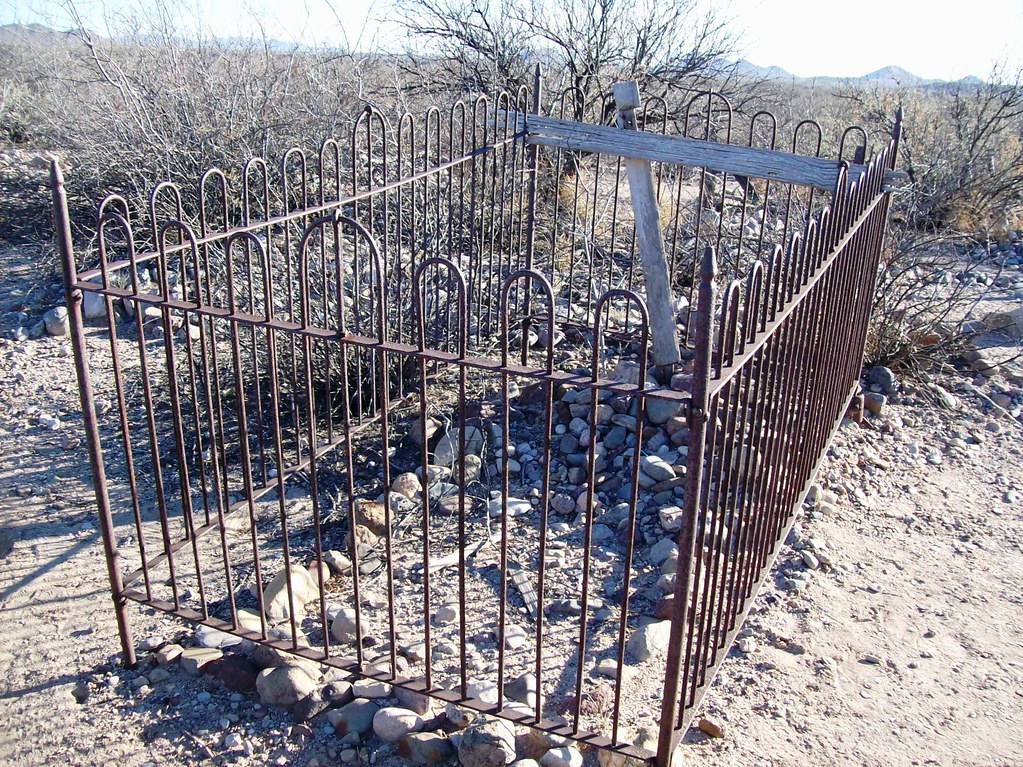 The sky was overcast, threatening a downpour. We were sprawled out on blankets enjoying a picnic, some of us having traveled overseas to celebrate the installation of a former classmate as senior lecturer at a university in Sheffield. Most of us had used the excuse to go to London, and some of us, like Trace and myself, to the Lake District. The lecture had been the day before and we were told, by a queer little woman who gathered trash off the lawns, to beware of the spirits who hounded people who didn’t belong. Oh, we had a laugh over that, oh my how we had a laugh! Especially here, now, under the darkening skies, champagne flowing, little crackers dotting tiny plates, each cracker topped with brie and preserves or pâté. We were drunk on the wine and with our foreignness and here was a woman reminding us the spirits of hell were against us too.

Our friend, our pride, the man who conquered Vanderbilt as an undergraduate and graduate and then went on to Yale was our entrée into this sacred, rarified world. And he always seemed to us the fresh, humble, brilliant man he had been to us in our undergraduate days when many of us, awkward, but bright, stumbled through our classes in a hungover daze. Henry never drank with us but instead worked a spell all his own, bringing diverse people together, creating parties, setting many of us up together. He was part magician and we felt he belonged to us though now it seems Sheffield had claimed him. There was a sadness to this somehow though we had most of us been apart from each other for years now, scattered to the winds, except Trace and I who married and settled in Cleveland. We were both artists, though Trace was the more successful, if income is the measure. The city was cheap enough to live in, and vibrant enough. New York would have been preferable, but we knew who we were.

“That woman was the gatekeeper to the Elysian fields,” said Trace. “It’s clear none of us are destined.”

“Hey, speak for yourself,” said Mark who ran a successful brokerage firm. Of all of us, he had seen the most wealth. And he was happily married with a wife, not from our set, but a lovely person, and children.

“I’m just saying,” said Trace, “be warned. Some of us are destined, some of us are not.” There was an edge to Trace I had never heard before, something approaching jealousy and despair and it surprised me, embarrassed me.

“I think what my darling is saying,” I said, “Is that none of us is above riding coattails. Let’s drink to a long life and success for all of us and as many of these trips as we can afford and our Senior Lecturer can tolerate.”

“Here! Here!” said our American friends raising flutes to the river drifting past, to the forest beyond, to the spirits waiting to scare us away from whatever blessing we found in this foreign land.

On the way home, I chided Trace. “Did you really have to do that? Do you think that’s any fun for me when you get that way?”

We were taking a walk through the woods before leaving for the train station. I broke away from him to walk ahead on the path. I was grateful I had worn low heals for the ceremony.

The stream bubbled next to us. It was beautiful here. I know it is next to impossible to get any kind of extended visa but I wished at that moment to disappear into the helplessly lush green, to become an inhabitant among those lichen covered trees, mossy stones.

There was a soft padding among the trees, the rain beginning to fall. I waited to walk with Trace. We huddled together. He reeked of wine. Another sojourner on the path directed us to the café. We laughed that it would likely be as expensive as the remote vegetarian bed and breakfast we had discovered in the Lake District. It was the same the world over: The more precious the commodity, the higher the price one pays for it.

We found a place in the cramped restaurant. Everyone was trying to get out of the rain for a while. I ordered some tea and scones and to my dismay, Trace a pint.

I was enjoying the warmth of the teacup when I heard a woman trying to comfort a baby. The poor thing was inconsolable. I went over to the woman and began a conversation. I asked her if I could hold her baby. She was at wit’s end and was amenable to the offer of my ministrations. I held the child on my shoulder and patted its back. When it was cradled in my arms, fear began to grip me.

It came to me swiftly then, remembering the secret of my miscarriage not long before our trip to come here, the Elysian fields and the possibility they are unattainable. A woman sitting in a corner of the café caught my eye. It appeared to be the woman who told us: “Beware the spirits who hound those of you here that don’t belong.” I couldn’t be sure but she was smoking a pipe and she had a gleam in her eye. I gave the baby back to his mother and clung to Trace’s arm. We would have each other, then, but Trace would never know. I would never tell him. I kissed his mouth and he smiled his boozy smile. “My girl,” he said.

Advertisement
Follow tales of unease on WordPress.com
Join 586 other subscribers